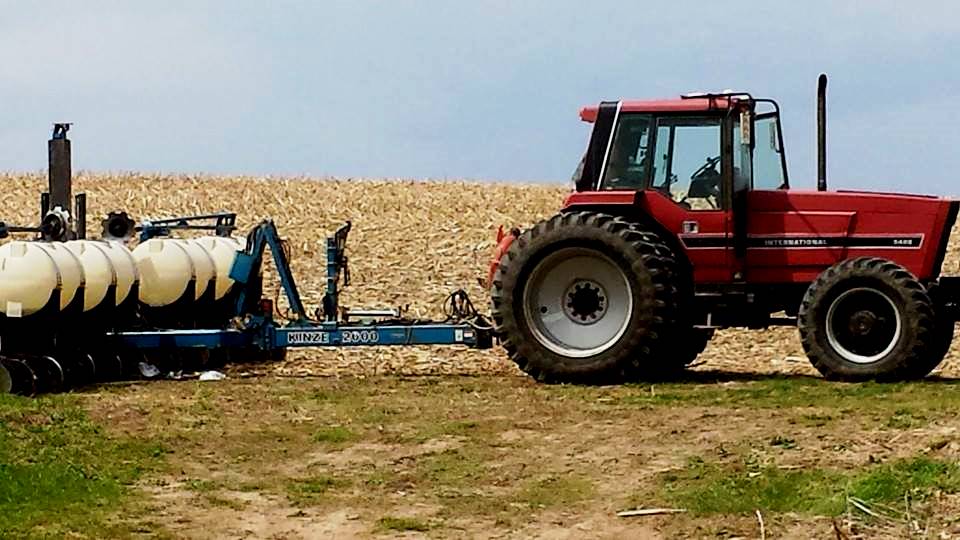 In the last several months, the Iowa Court of Appeals has issued opinions that reinforce a common-sense sentiment; look before you leap.  In two separate cases, adjoining landowners engaged earth movers and heavy construction operators to build roads, but failed to get a survey to determine what ground they actually owned, thus failing to build the road on their own land.

In one matter, the road moving party is facing nearly $20,000 of cost to move the road back onto the property that the party owns and off of his neighbors. That figure doesn’t include the cost of installing the road, the subsequent law suit, or the appeal.  In the other matter, the court awarded triple damages for the removal of trees belonging to the adjoining property owner, and the cost of restoring her property to the condition it was in prior to the encroaching road. In both matters, the cost of a survey would have been 10% or less of the cost these road builders ultimately paid.

Dicamba and its continued use.

Dicamba is a chemical that is used to attack weeds resistant to the popular herbicide glyphosate (known by its trade name Roundup). Dicamba has been the source of widespread crop damage this summer, as it was sprayed incorrectly or applied with unintended results. Resistant weeds are becoming more of a production problem for crop farming enterprises. These resistant weeds can mean more passes across the field to control weed growth, which cuts into already tightening margins for operators.

The EPA is moving to allow farmers to spray dicamba next year, but with additional rules for its use. Reuben Baris, acting chief for the herbicide branch of the Environmental Protection Agency’s (EPA) Office of Pesticide Programs, said the agency had not yet determined what steps it would take to address these problems.

Baris commented that the EPA is in negotiations with Monsanto and BASF (which sell dicamba) to make changes regarding how they are used.

It appears that the EPA will look to state regulators to help create a responsible application requirement. States have taken a broad range of actions, including contemplation of placing the chemical on a “do not spray” list for the coming years.

ICCI, long known for being anti-production agriculture, submitted a petition to the Iowa Environmental Protection Commission to make the installation of additional livestock facilities very difficult, if not impossible. The group submitted the petition after getting themselves on county level board of supervisor’s agendas in an attempt to get the local boards to endorse their petition.

The proposal would have increased the setback distances, given higher credit for pollution control, and increased the amount of compliance required to obtain a construction permit. The Iowa DNR, who administers the program, was against the petition’s demands.